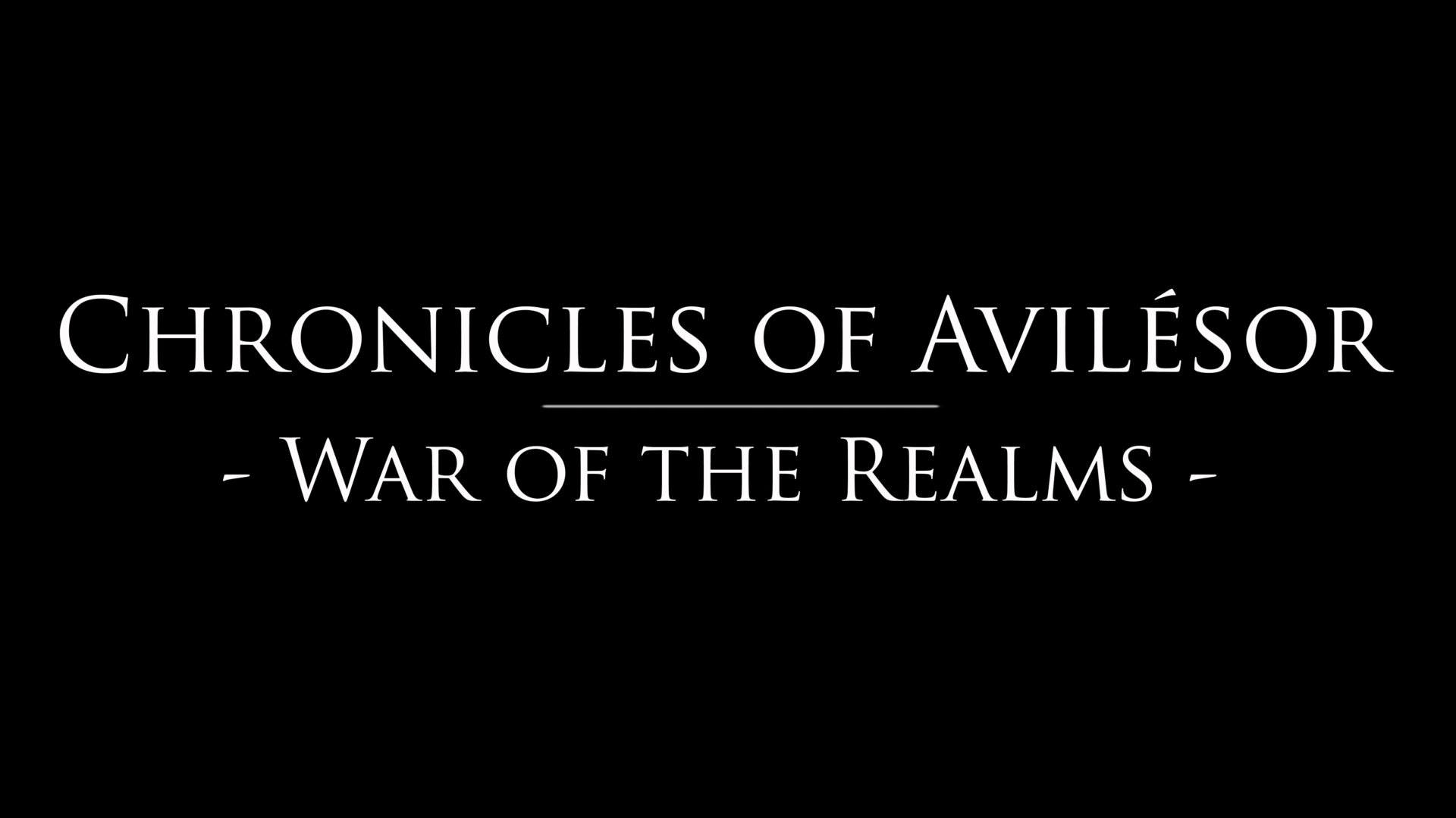 Book I in the Chronicles of Avilésor: War of the Realms series

Cato is the only true half-human, half-ghost hybrid in existence. He’s powerful and unique with two divine powers instead of one.

The United States government believes he is the key to developing a devastating weapon that will give humankind an advantage when war inevitably erupts between the Human Realm and Avilésor, the Ghost Realm. After being an unwilling test subject in Project Alpha for two years, Cato and the rest of his “lab-family” survive a transport accident to find themselves stranded and powerless in the middle of the wilderness. Hunted every step of the way by ghostly Shadow Guards with supernatural abilities and human Agents desperate to recapture their prisoners, the eight young fugitives are drawn to Cato’s hometown where the Rip between Realms connects the worlds.

Cato wants nothing to do with his past, but as his enemies close in, he realizes he’s willing to do anything to protect his lab-family . . .

. . . even kidnap the daughter of a ghost hunter and make a dangerous deal to become a mercenary.

"I'm a sucker for found family stories and this one features a really strong found lab-family. These kids would do anything for each other, as is shown throughout the book, and I really can't wait to see more of them all in the next book."

"This was an intense read for me, after a few pages I could feel the tension in my shoulders starting to build. That didn’t stop me from enjoying every moment of this book. I think A Fallen Hero is a metaphor for good vs bad, yin and yang, it’s a simple premise that works well here. A Fallen Hero is an explosive beginning to the War of the Realms series."

"I feel Noë’s strongest asset as an author is her ability to make you fall in love with her characters. . . . I would recommend this book to anyone who has the patience to figure out a new world and the desire to fall in love with a few misfit kids."

"Noe’s excellent plotting and highly engrossing narrative grab hold of readers’ interest from the first page and keep them engrossed. The characterization shines as Noe skillfully takes readers into the intriguing supernatural world as Cato and his lab family make their harrowing escape. A superb debut!"

"So many elements to love . . . the layered world building, the distinct and compelling POVs (villains included!), the harrowing conflicts Cato must battle through—and, of course, the found-family bond between him and his lab-siblings, which is such a powerful presence throughout the story. Don't be surprised if you say "one more chapter before bed" and find yourself closing the cover at dawn."

"Noë’s tactful narrative and deeply layered plotting offer a unique world that readers can fully immerse themselves in to walk alongside heroes and villains. Page by page, this debut novel will hold readers’ attention until the very end, presenting just enough resolution to leave them satisfied while unanswered questions will have them pining for more."

"The world Sara created impressed me with layers and layers of details right from chapter one. Every scene is somehow connected to the next.... I enjoyed this book and will continue to read more published works by Sara A. Noë."

"The only downside to this book is having to wait for the second one... I mean, it’s not only got such an interesting concept, amazing characters, and great storyline but there’s also my favorite thing ever: world building."